“Rommel, you magnificent bastard, I read your book.” Those words were most never said in real life. But it details the respect I have for the enemy.

Meanwhile in real life, this is yet again ignored by design.

Some ballots initially double-counted in Fulton before recount

The worst toup in recorded history but great. 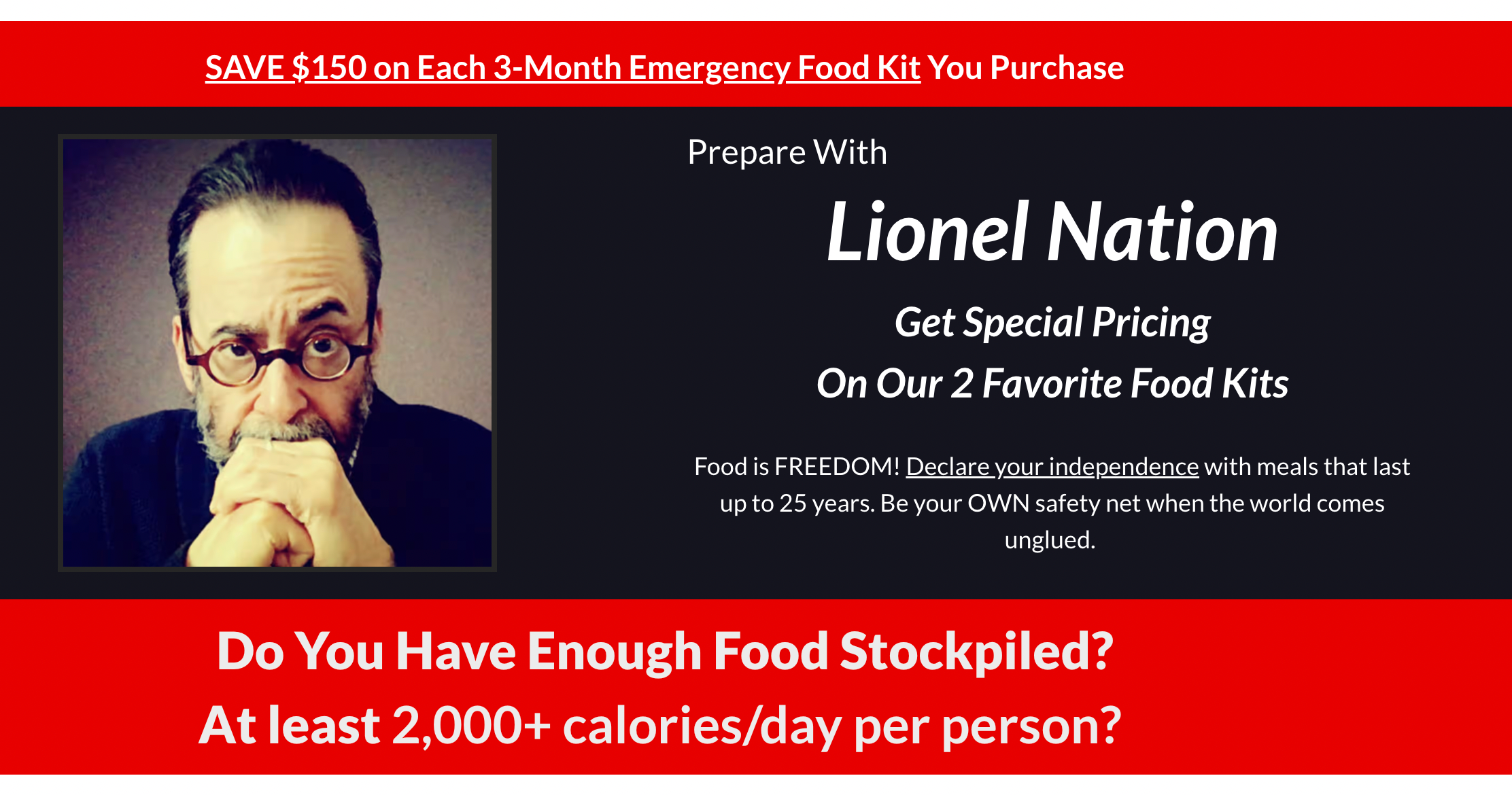 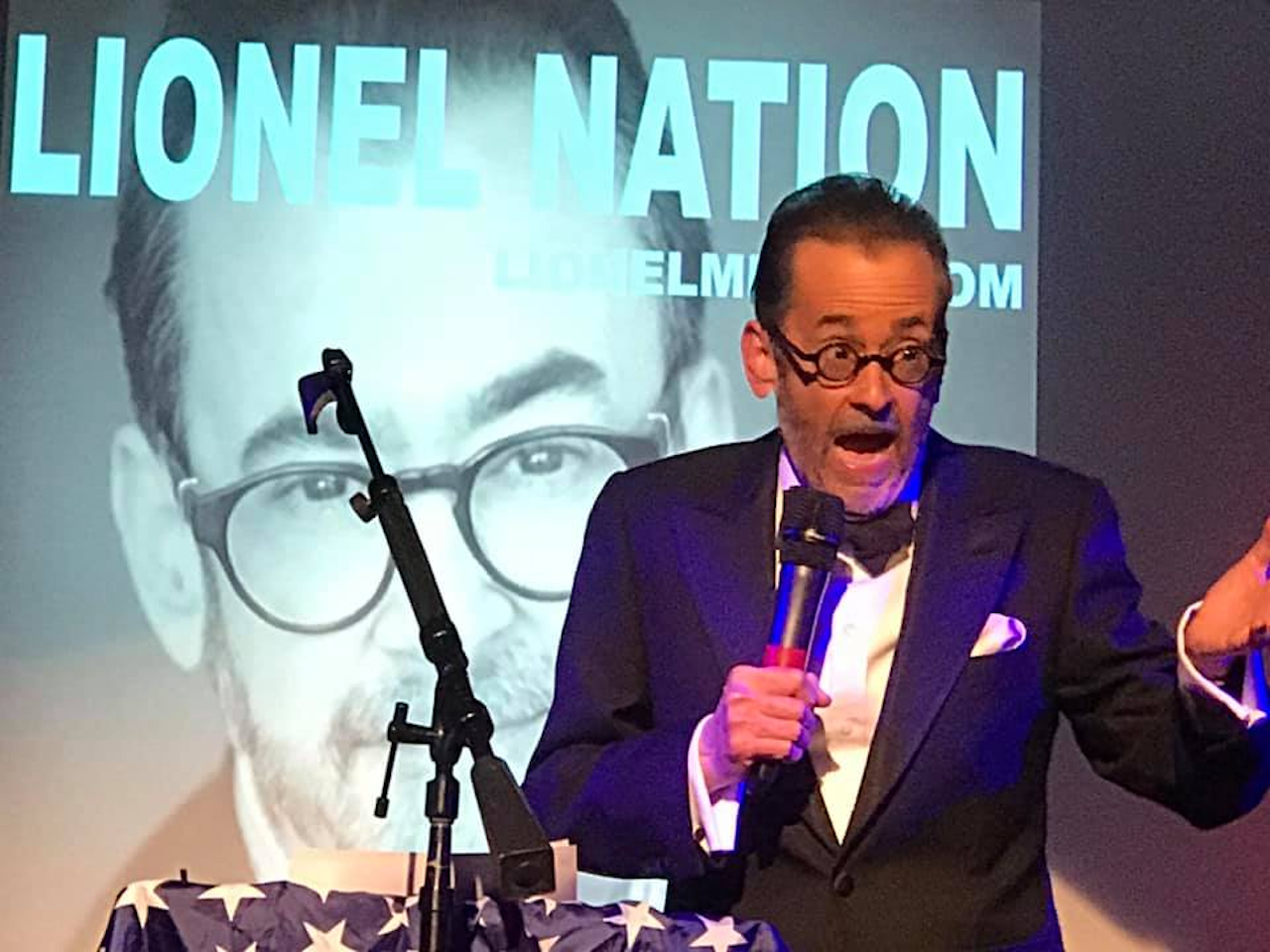